The VNG AG Executive Board has three members. Ulf Heitmüller was appointed Chairman of the Executive Board on 1 October 2016. The other Board members are Hans-Joachim Polk and Bodo Rodestock. 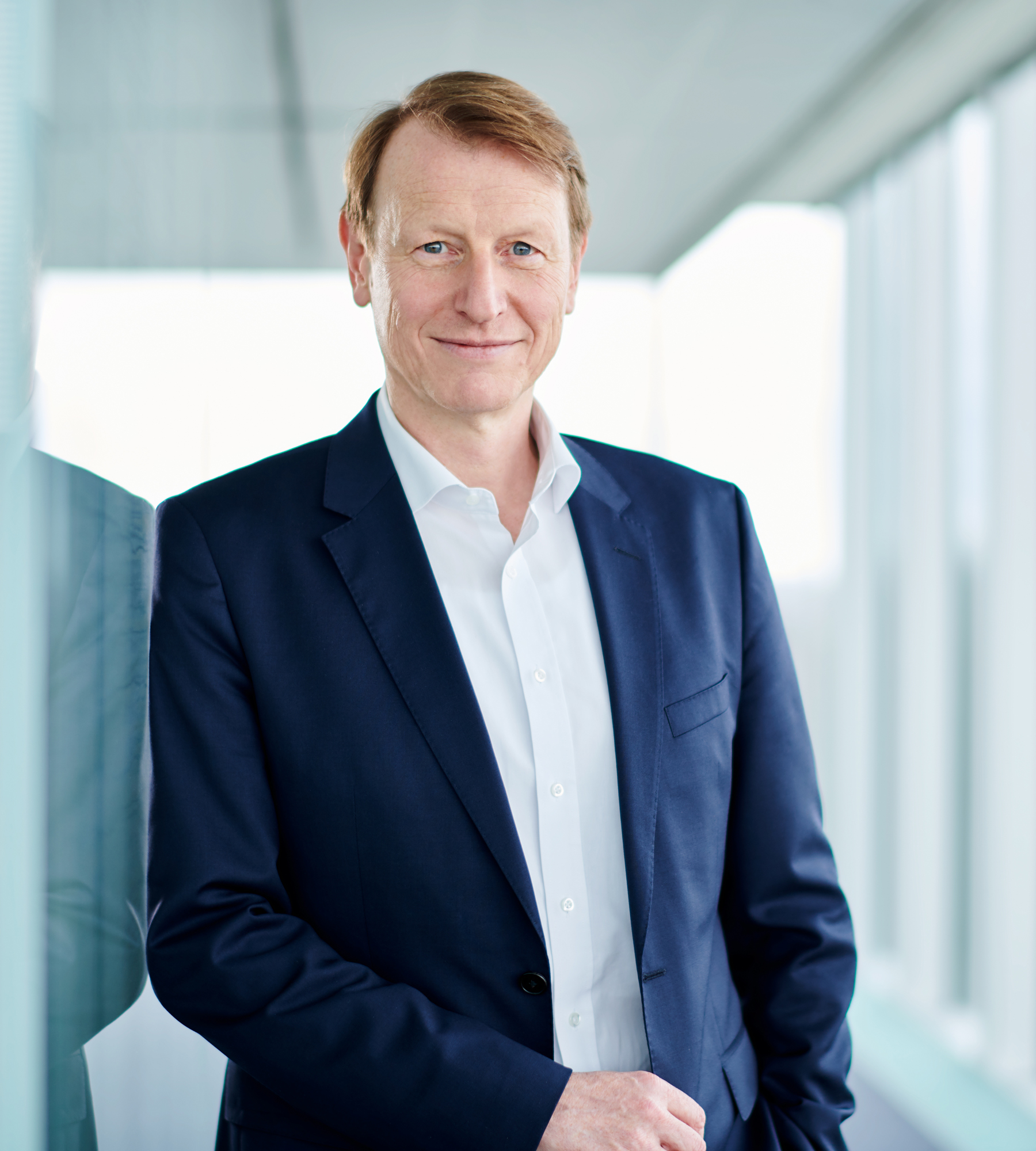 Detailed CV of Ulf Heitmüller, including memberships and positions.

Chairman of the Board

Ulf Heitmüller was born in Nienburg, Germany in 1965. After achieving a diploma in electrical engineering at Leibniz University Hanover, he initially worked between 1994 and 2004 in various technical and management positions at BEB Erdgas und Erdöl GmbH.

From 2010 to 2012, Ulf Heitmüller was CEO of EnBW Gas Midstream GmbH. Between 2012 and 2016 he held the position of Executive Director Trading & Supply at EnBW Energie Baden-Württemberg AG. In both positions he helped shape the strategic development of the gas business at EnBW.

In 2016, Ulf Heitmüller was appointed Chairman of the Executive Board of VNG AG, where the group-wide transformation of the company has been driven under his leadership.

Ulf Heitmüller was made Honorary Consul by the Norwegian Foreign Ministry in 2017. As part of this honorary role, he is responsible as Norway’s representative for the federal states of Saxony, Saxony-Anhalt, Thuringia and Brandenburg. 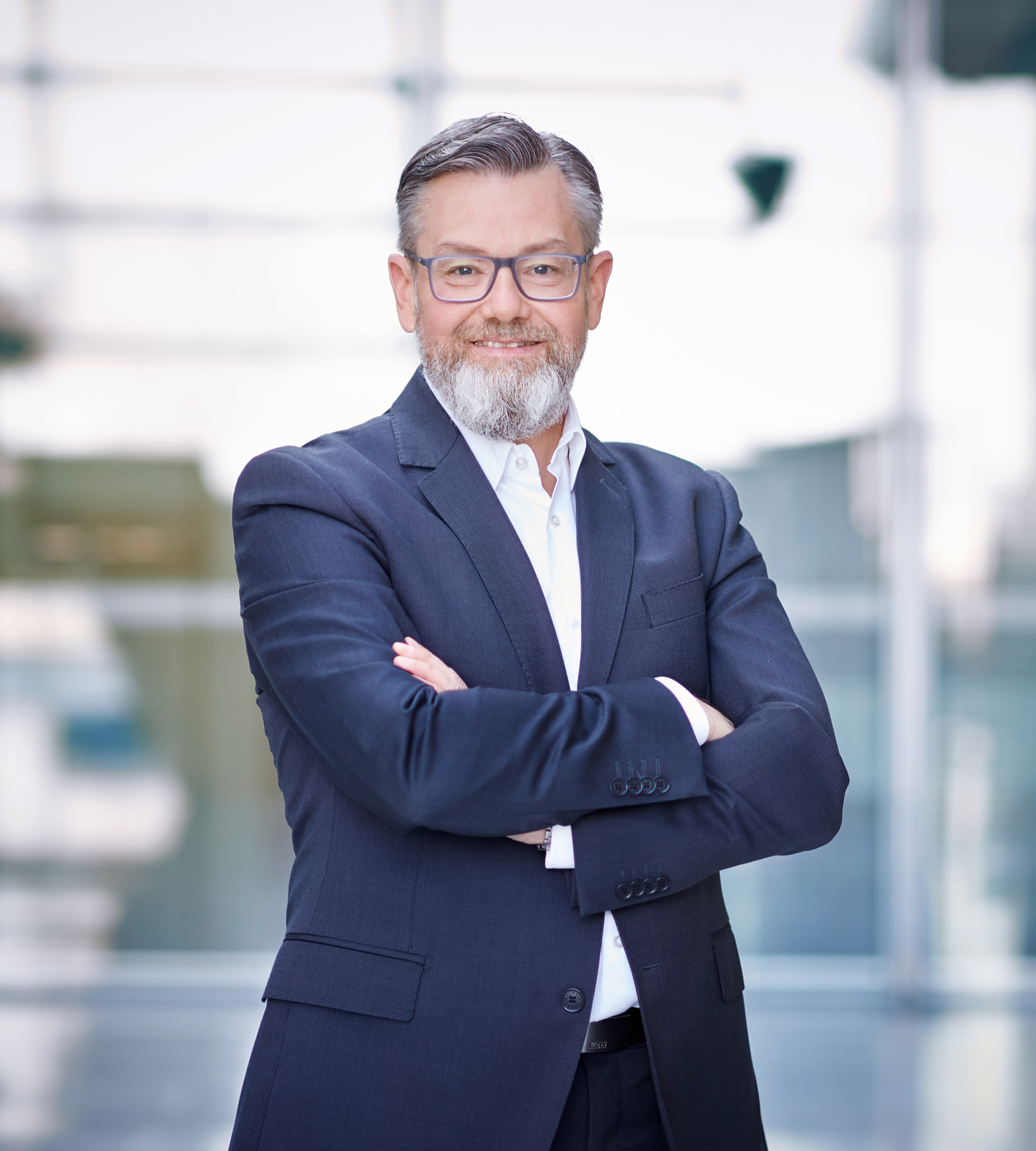 Member of the Executive Board, Infrastructure & Technical Affairs

Hans-Joachim Polk, born in Essen, Germany in 1966, completed his studies at the University of Technology Clausthal in 1991 with a Masters in Petroleum Engineering. After his studies, he started his professional career as a Production Operations Engineer in 1992 at RWE Dea AG.

In the years that followed, Hans-Joachim Polk held various national and international positions at RWE Dea in the fields of exploration and production. Between 1997 and 1998 he was a test and project engineer, from 1998 to 2001 head of subsurface engineering, and from 2001 to 2004 Production Manager Field Development at RWE Dea Egypt Branch.

After three and a half years in Egypt, Hans-Joachim Polk returned to Germany, where he was Head of Drilling Engineering for RWE Dea AG from 2005 to 2006, Senior District Manager in Friedrichskoog from 2006 to 2008, and Field Development Director from 2008 to 2011.

Since 2013, the petroleum and natural gas engineer has been Member of the Executive Board of VNG AG, responsible for infrastructure and technical affairs. 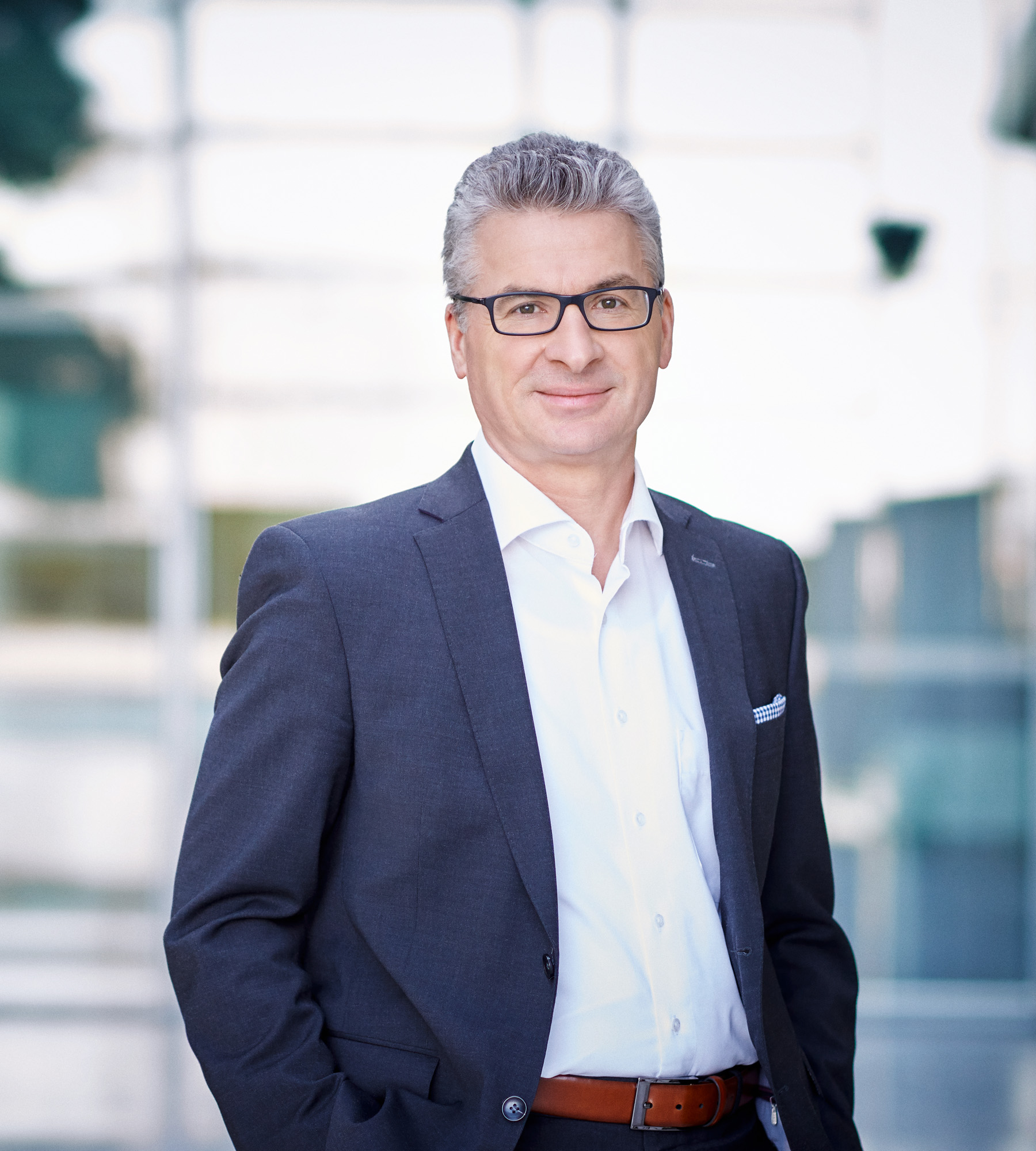 Member of the Executive Board, Finance, Human Resources and IT

Bodo Rodestock was born in Frauenstein, Germany in 1968 and started his professional career in finance in 1990. After and apprenticeship as a bank employee and studies in business management at the Leipzig Academy of Business and Administration (VWA), he worked from 1994 as a corporate customer adviser at Commerzbank AG, becoming an authorised signatory in 1997.

In 2000, Bodo Rodestock moved to VNG AG, where he was Head of Finance, becoming an authorised signatory in 2001 and Director from 2003. The role of Head of Finance and Accounting came in 2006.

In 2011, Bodo Rodestock took over as Head of Commercial Management. In this role, he was responsible for all commercial matters at VNG AG.

Bodo Rodestock became a Member of the Executive Board of VNG AG in 2013, with responsibility for Finance and Human Resources. His mandate was extended in 2020 to include IT.