A German-Algerian delegation visited VNG AG in Leipzig today at the start of a trip lasting several days to talk about the potential of the green hydrogen economy and scientific/technical questions about possible future green hydrogen imports from Algeria to Germany. The visit was organised under the German-Algerian Energy Partnership and the International Hydrogen Ramp-up Programme, which the German Society for International Cooperation (GIZ) GmbH is coordinating from Algiers on behalf of the German Federal Ministry for Economic Affairs and Climate Protection (BMWK).

The Algerian delegation included Smail Allaoua, Algerian Ambassador to Germany, as well as representatives of the Energy Ministry of the People’s Democratic Republic of Algeria and the state-owned Algerian energy company Sonatrach, which is also the largest in Africa. On the German side, the delegation included representatives from BMWK, the Saxony State Ministry for Energy, Climate Protection, Environment and Agriculture (SMEKUL), GIZ and the VNG Group.

In addition to VNG’s headquarters, where the focus was on exchanging views on current developments in hydrogen policy nationally and at Saxony state level, and current issues relating to the technical implementation of the hydrogen ramp-up, the delegation also visited the underground gas storage facility of the VNG subsidiary VNG Gasspeicher GmbH in Bad Lauchstädt (Saxony-Anhalt), which is also the location of the green hydrogen project Energiepark Bad Lauchstädt. “Our common focus is on building a hydrogen economy, in Algeria and in Germany. We are therefore very pleased that, in addition to VNG’s current activities in the field of green gases, we are able to present the Bad Lauchstädt Energy Park as a real-life laboratory and best practice example for the development of a green hydrogen value chain in connection with the German-Algerian delegation visit. We are already noticing that the real-life laboratory is attracting international attention,” says Hans-Joachim Polk, Board Member for Infrastructure and Technology at VNG AG.

“Today’s exchange is extremely valuable for both sides to learn from each other and to talk, for example, about “H2 readiness” and about scientific and technical challenges in the transport and storage infrastructure of specific hydrogen partnerships. The amount of hydrogen potentially produced in Germany will not be sufficient for the industrial demand forecast in the national hydrogen strategy, which is why Germany will have to import hydrogen in large quantities in the future. Algeria could become an important H2 exporter. Green hydrogen could thus be imported from Algeria via existing gas pipelines, first to Italy and then on to Germany. VNG is therefore aiming for a long-term partnership for green hydrogen with Sonatrach,” Polk continued.

Smail Allaoua commented: “Algeria has defined the energy transition towards new and renewable energies as a priority to achieve “green” growth through the use of innovative and digitised energy technologies. Thus, the development of hydrogen has been included as one of the priority objectives of the Algerian government, within the framework of an ambitious national plan for the development of renewable energies, which aims to accelerate the energy transition process in Algeria and bring it to fruition, replacing new technologies with fossil fuels low-carbon fuels and encouraging investment in energy infrastructure and the most efficient technologies.”

The Bad Lauchstädt Energy Park is funded by the BMWK as a large-scale real-life laboratory for the energy transition. The aim of the project implemented by the partners Terrawatt GmbH, Uniper, ONTRAS Gastransport GmbH, VNG Gasspeicher GmbH and DBI - Gastechnologisches Institut gGmbH Freiberg and VNG AG is to set up the complete value chain of green hydrogen from wind energy, hydrogen conversion, storage, transport and use. With a capacity of 30 megawatts (MW), the electrolysis plant for hydrogen production is of a system-relevant size and will be the first in the world to directly couple renewable wind power from a nearby wind farm (40 MW) and a large electrolysis plant in order to convert wind power into green hydrogen on site. This is to be temporarily stored in a salt cavern specially designed for this purpose and fed into the hydrogen network of the chemical industry in Central Germany via a converted gas pipeline, where it can be used. 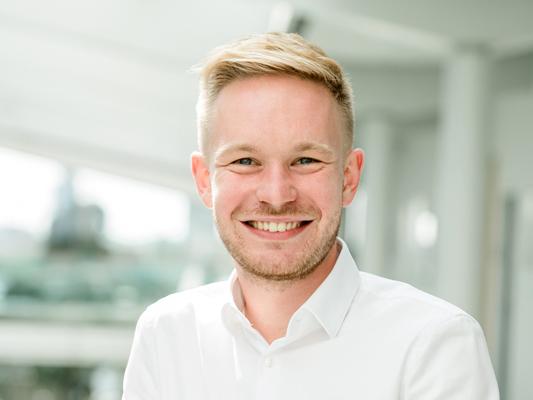 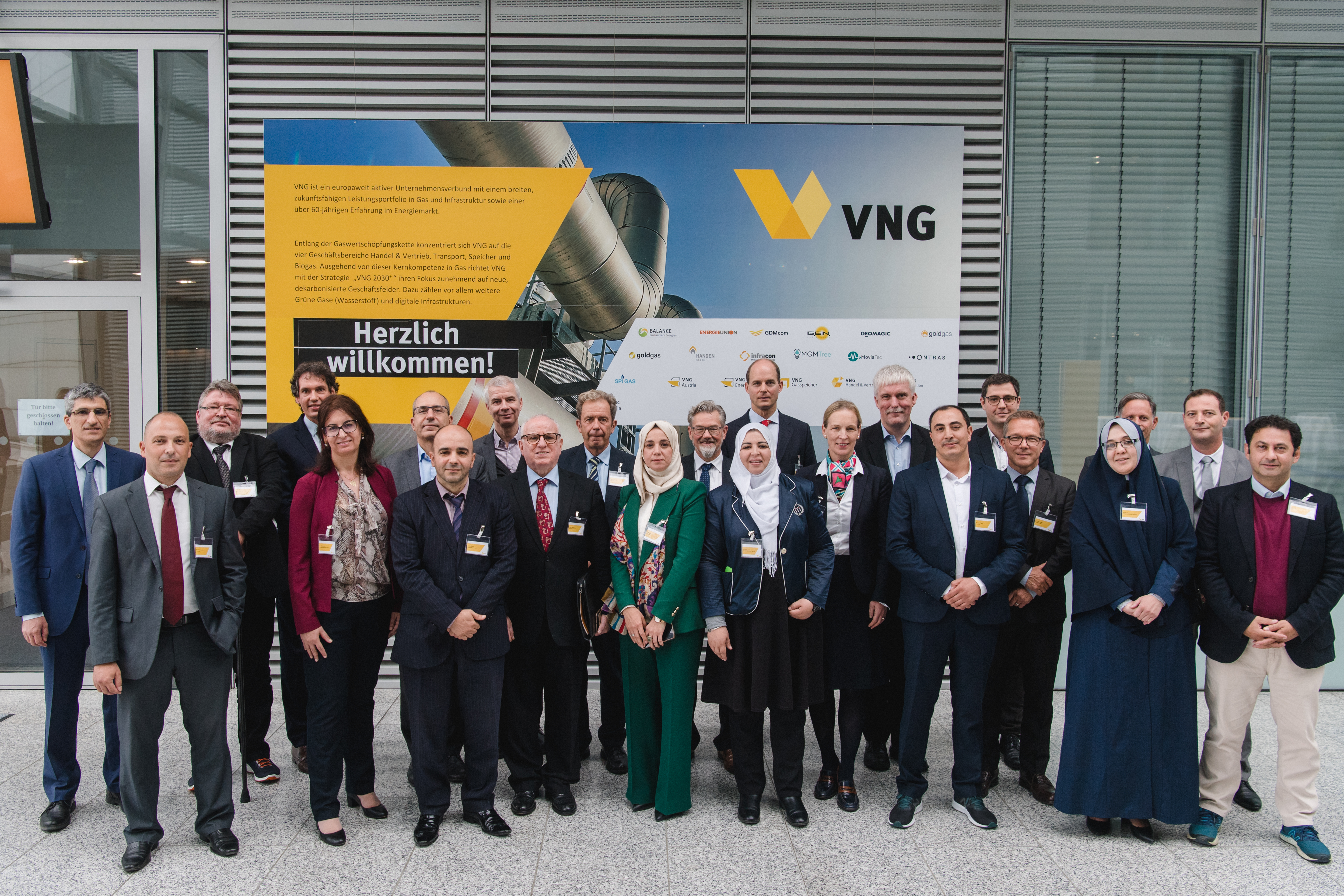 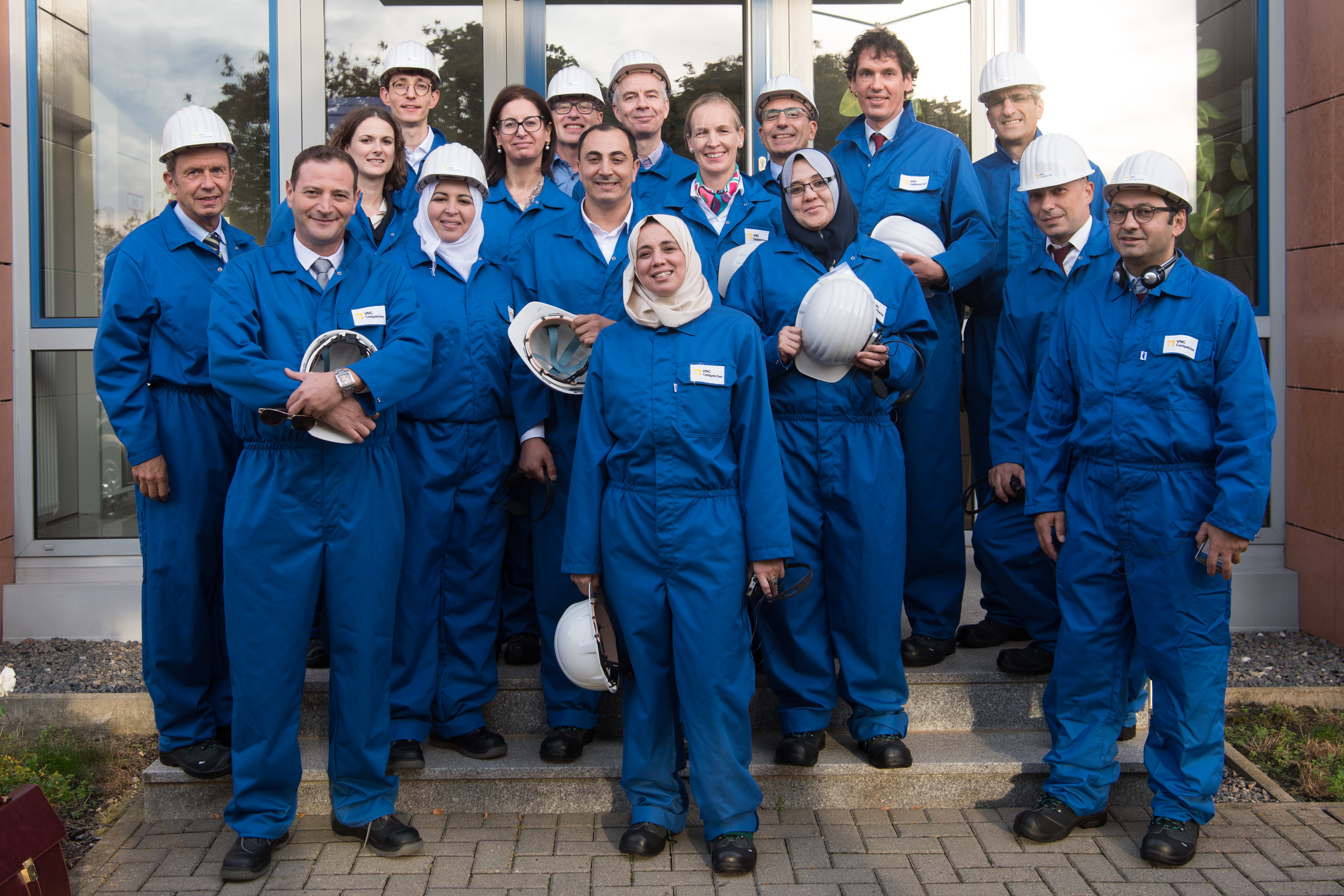 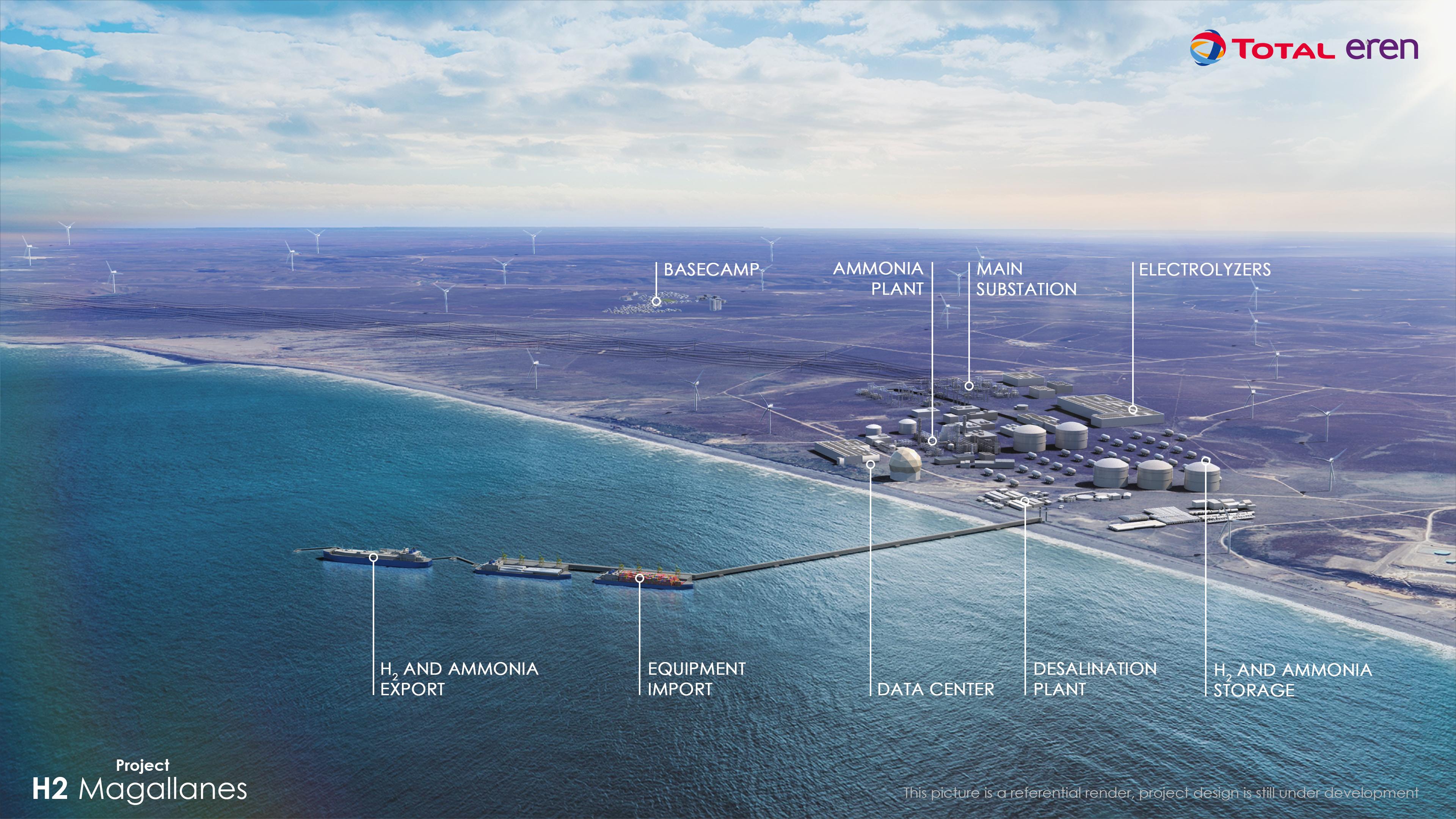 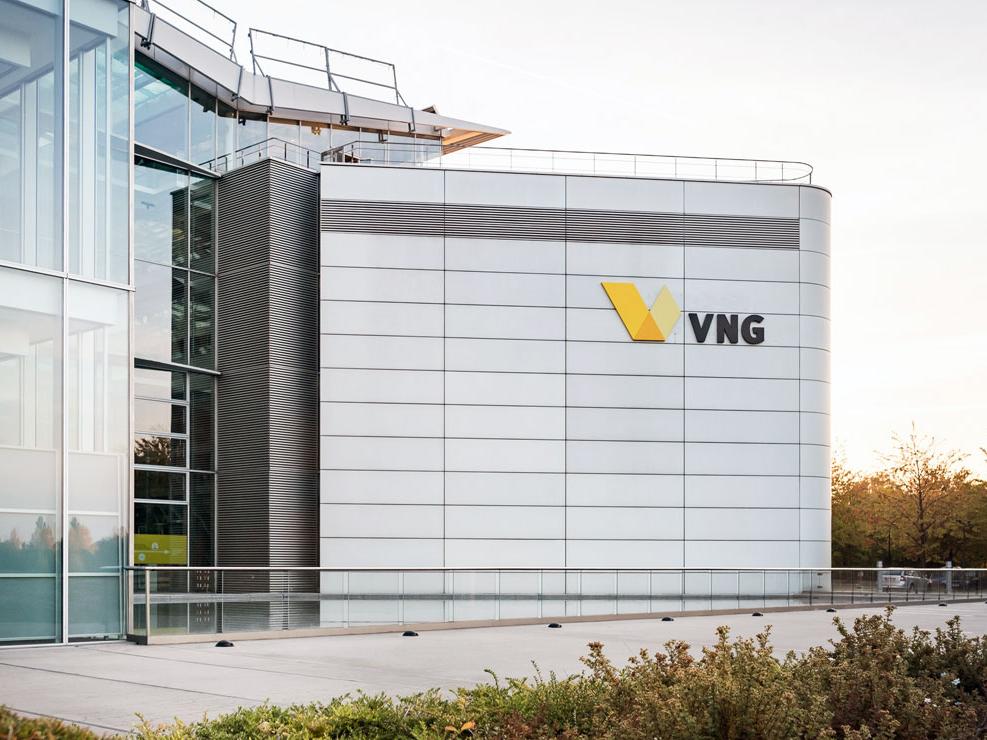 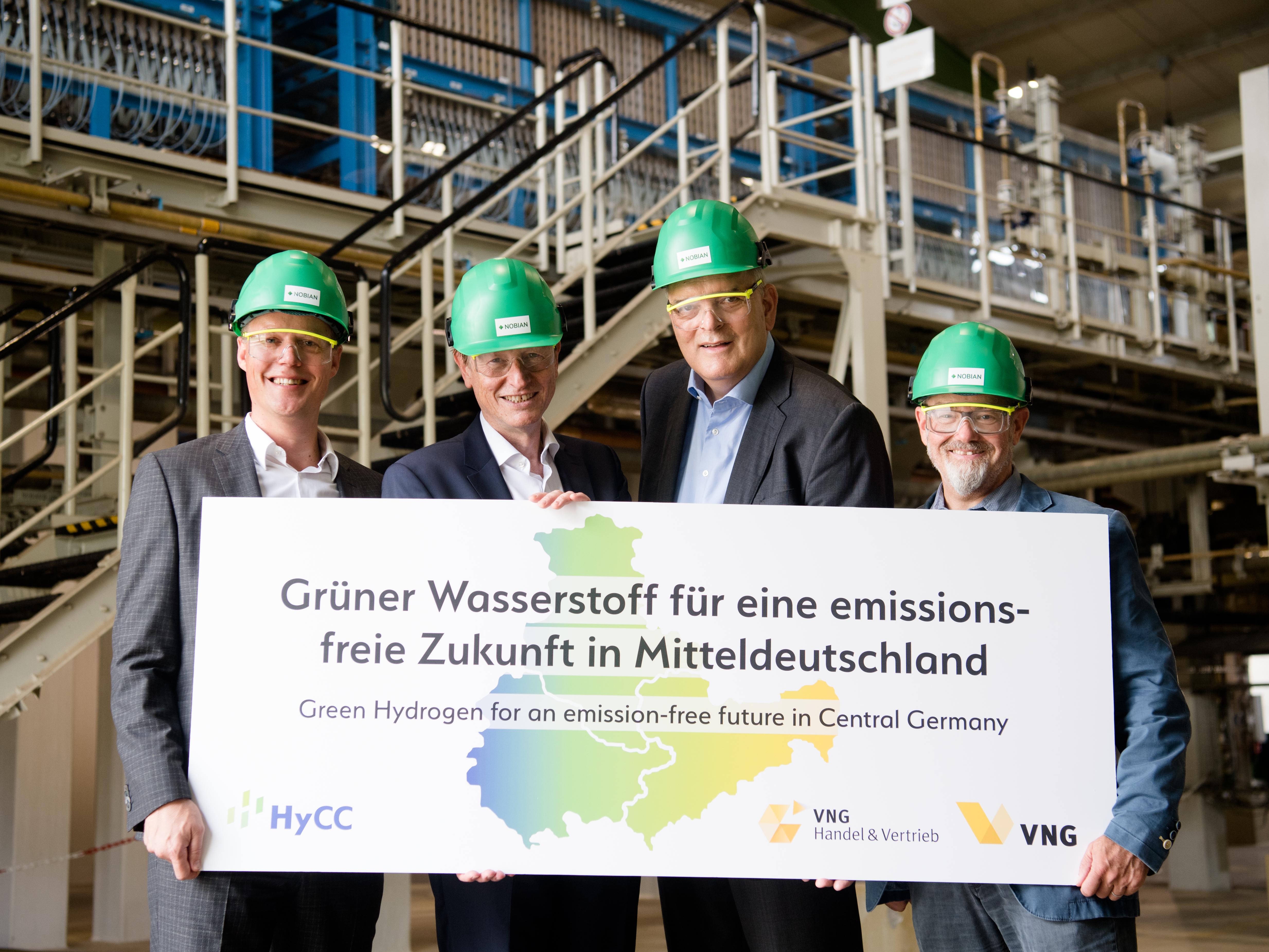 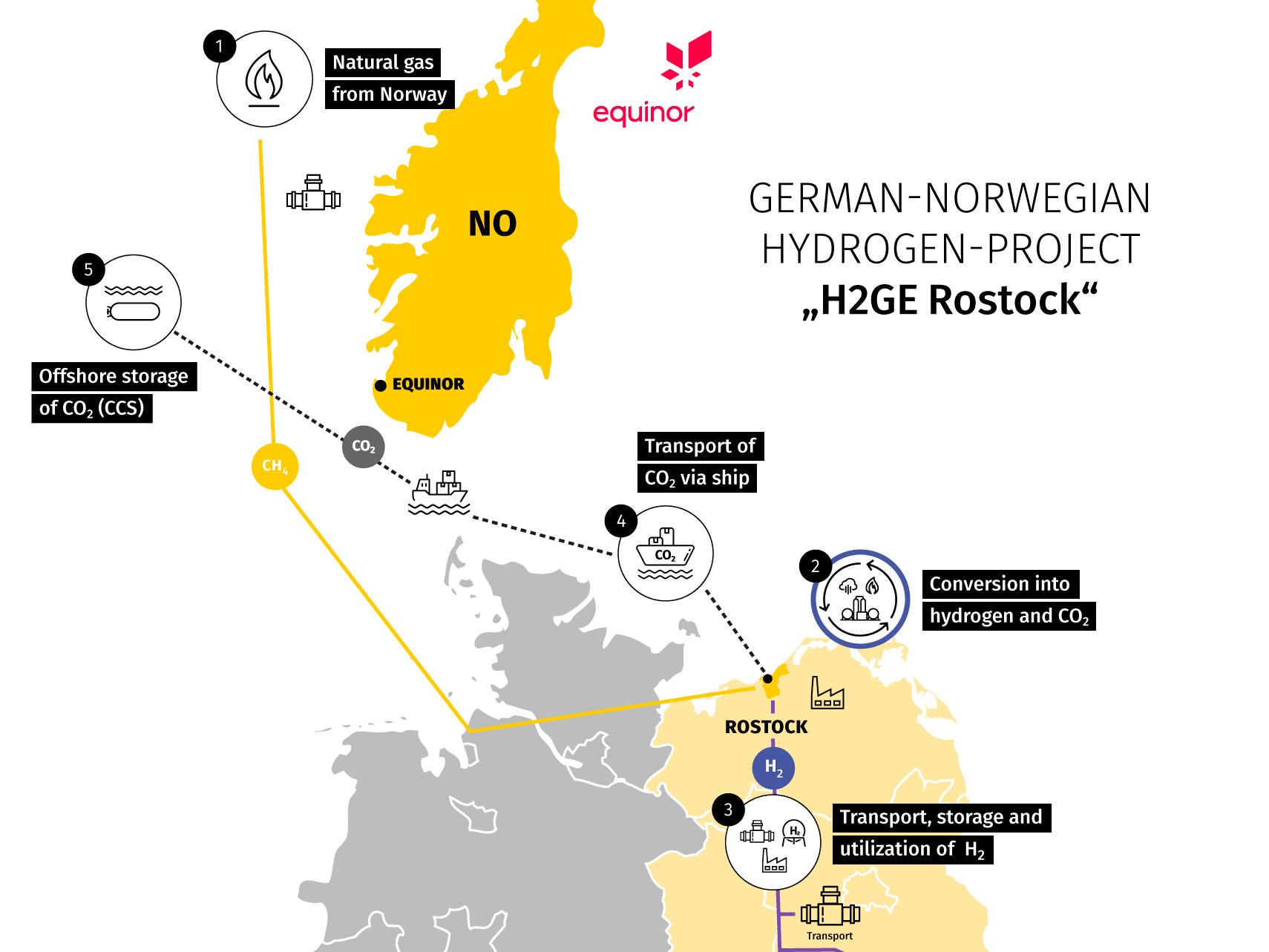 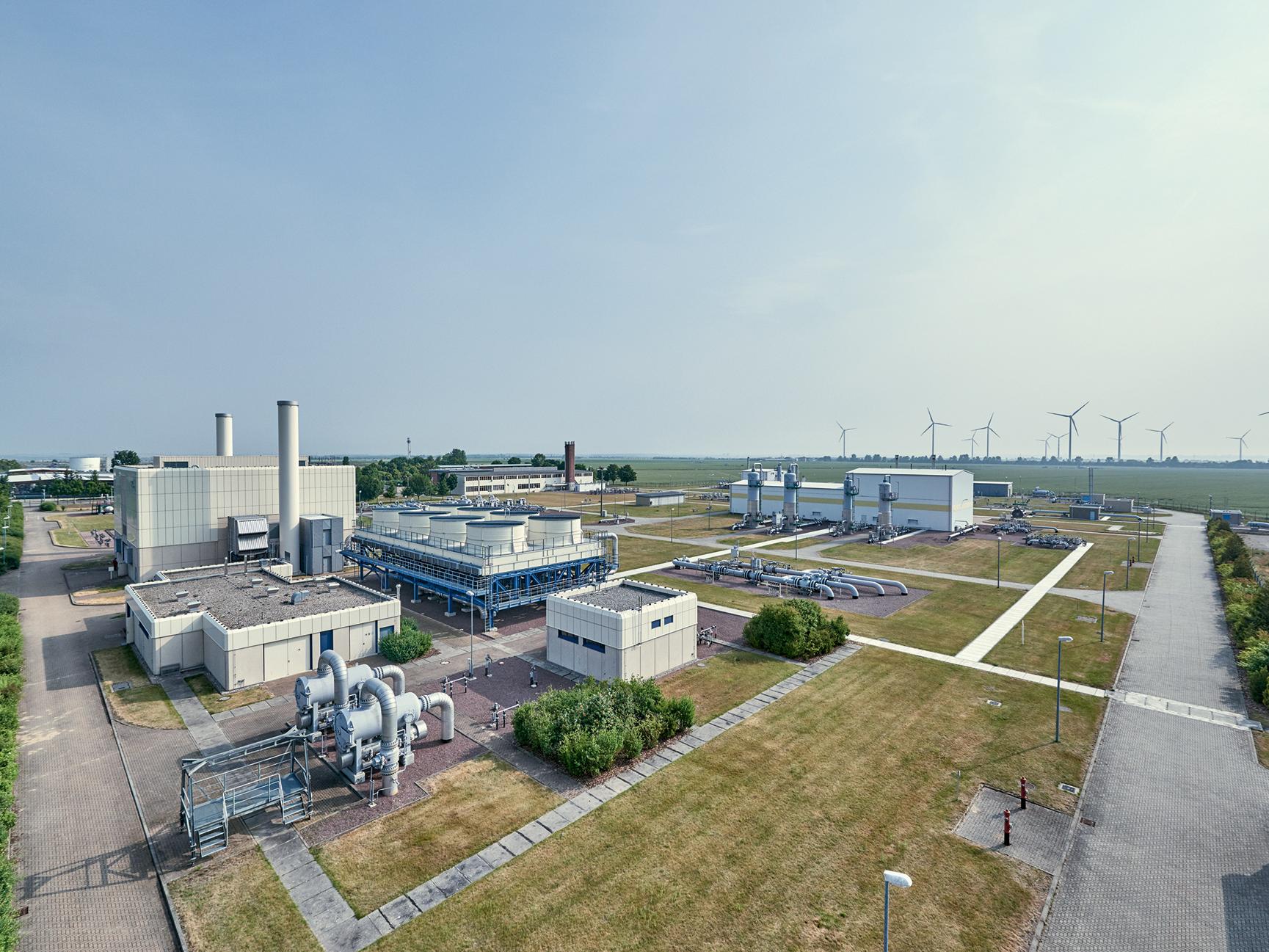 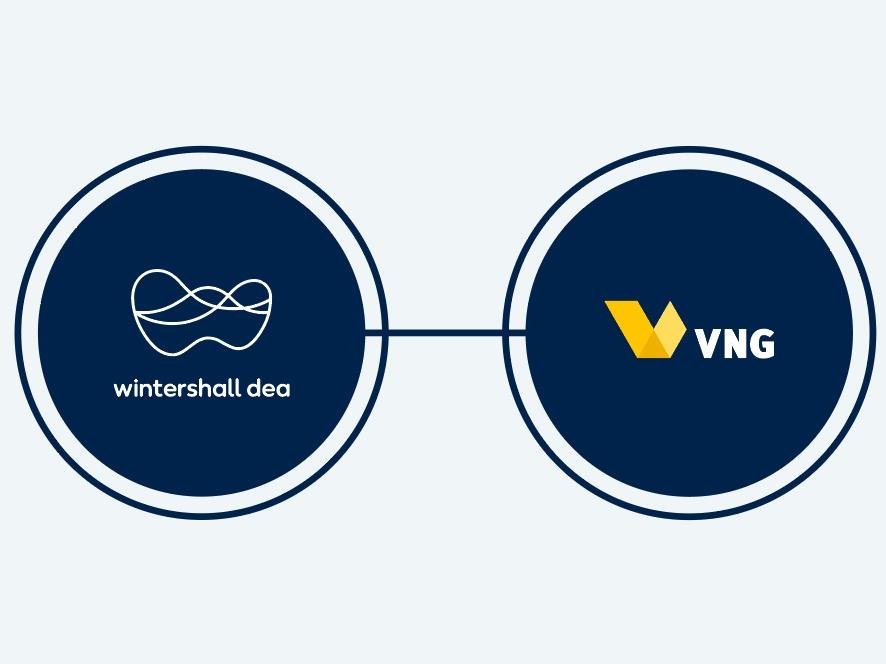