The fact that ecological issues are becoming increasingly relevant for investors and banks is now also demonstrated by a new bond from VNG AG. For the first time, the Europe-wide group of companies headquartered in Leipzig has issued a green and digital bond. The loan with a total volume of 100 million euros, which was collected in four tranches, each with a term of seven or ten years, can be used exclusively for environmentally sustainable purposes.

“The issues of sustainability and ecology are becoming increasingly important for our company, which is why it is obvious that we are also focusing more on sustainable matters in terms of financing. With the green bond method of financing, we are now taking a new approach for the first time. The goal is to invest in our green future,” says Bodo Rodestock, member of the VNG Executive Board. “The fact that demand was so high shows us that this is the right way to go. We always try to take into account the current zeitgeist, which is why we also consciously decided to issue the bond additionally via a digital platform.”

The issue was supervised by Norddeutsche Landesbank (NORD/LB) and UniCredit as arrangers and also marketed via the digital, bank-independent platform finpair. While NORD/LB acted as the first lender and paying agent, UniCredit took on the role of Green Structuring Advisor. In addition, the rating agency imug | rating from Hannover, which specialises in sustainability issues, carried out a sustainability audit of the disposition of funds. The high demand led to a significant oversubscription, which prompted VNG to slightly increase the original issue volume.

With the first digital green bond in the Group’s history, VNG is in line with its ‘VNG 2030+’ strategy, which states the focus in the medium to long term is to be on green gases, first and foremost biogas and renewable and decarbonised hydrogen. Through its wholly owned subsidiary BALANCE Erneuerbare Energien GmbH (BALANCE), VNG had already acquired multiple biogas facilities in recent months and consequently advanced to become one of the largest biogas producers in central Germany. 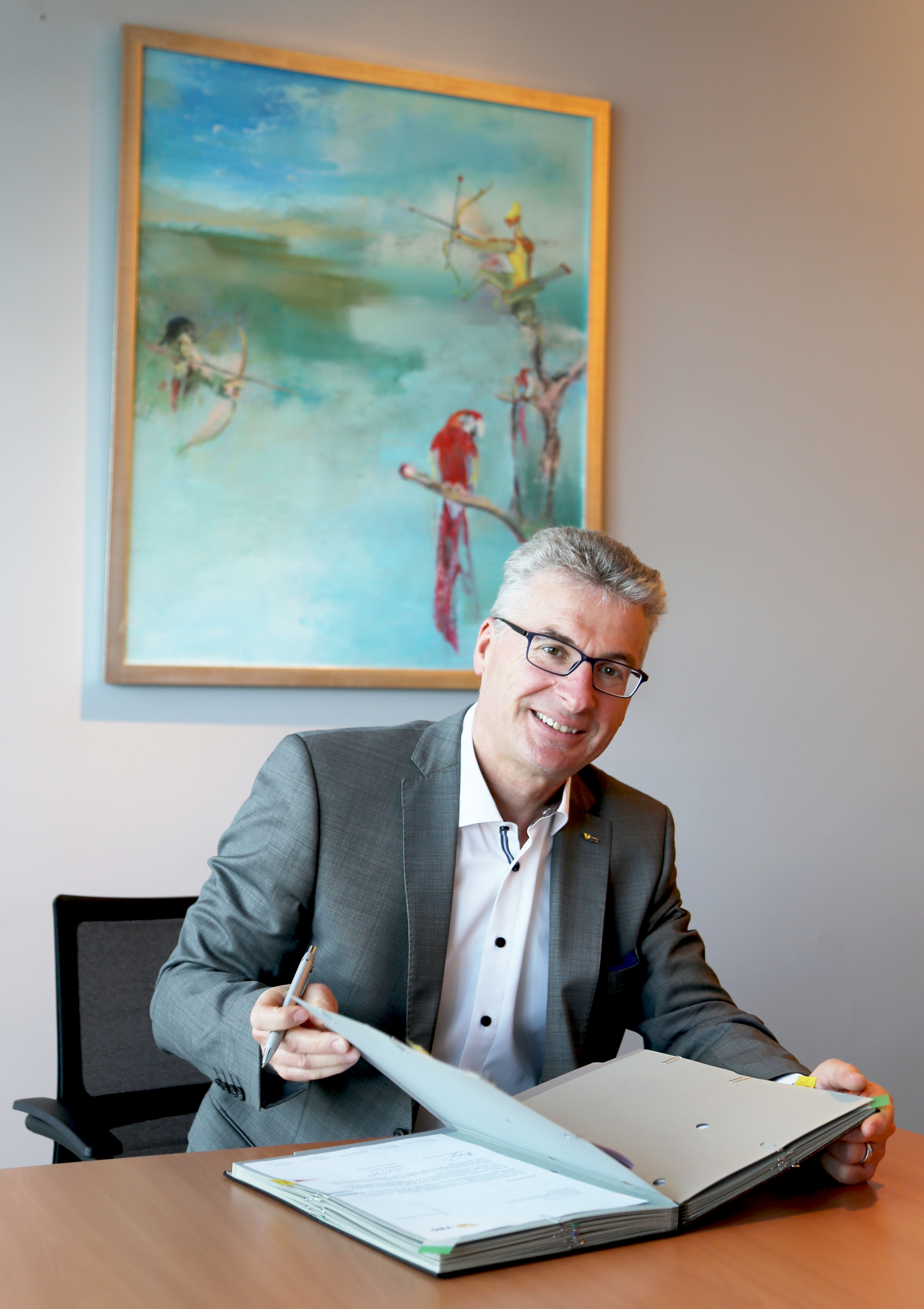 VNG is a group of over 20 companies active in the European energy industry with a broad, future-oriented portfolio of products and services in gas and infrastructure, and more than 60 years of experience in the energy market. Headquartered in Leipzig, the Group has a workforce of some 1,300 and generated billed revenue of approximately EUR 9.8 billion in the 2020 financial year. VNG concentrates on four links in the gas value chain: Trading & Sales, Transport, Storage and Biogas. Building on its core expertise in the gas business, the Group’s “VNG 2030+” strategy places a grow-ing focus on new business fields. These include green gases and digital infrastructure. More at www.vng.de 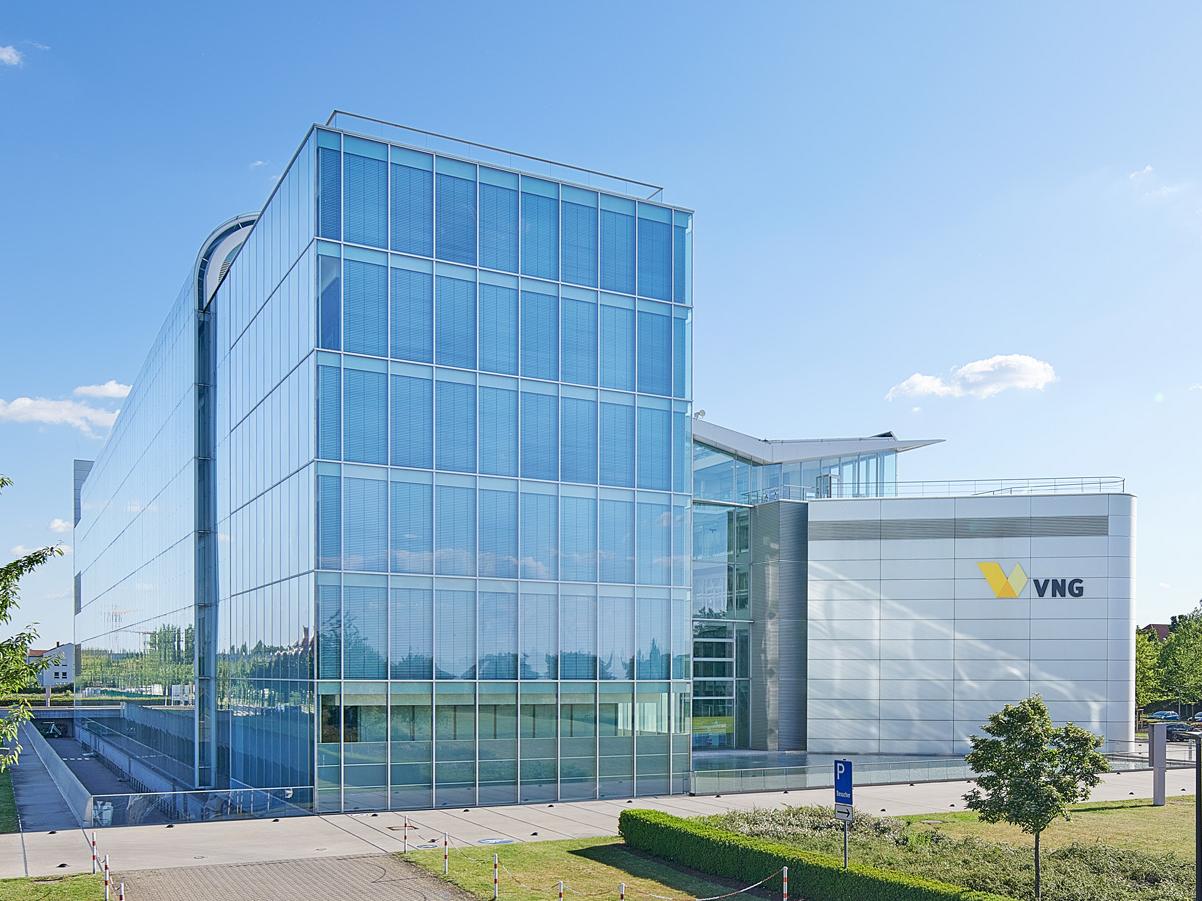 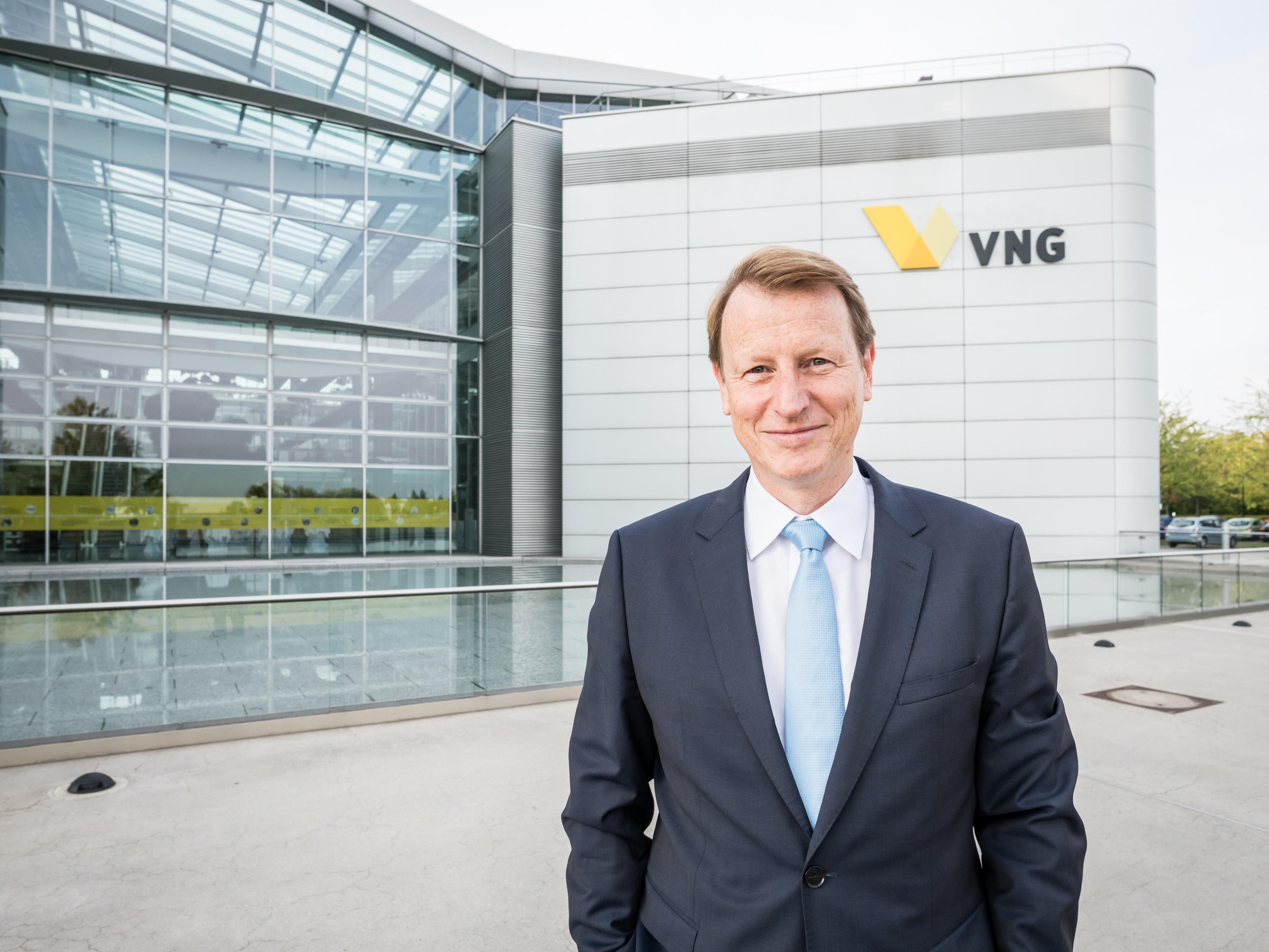 Financial statements for 2020: Economic success for VNG, plus substantial progress in green gases 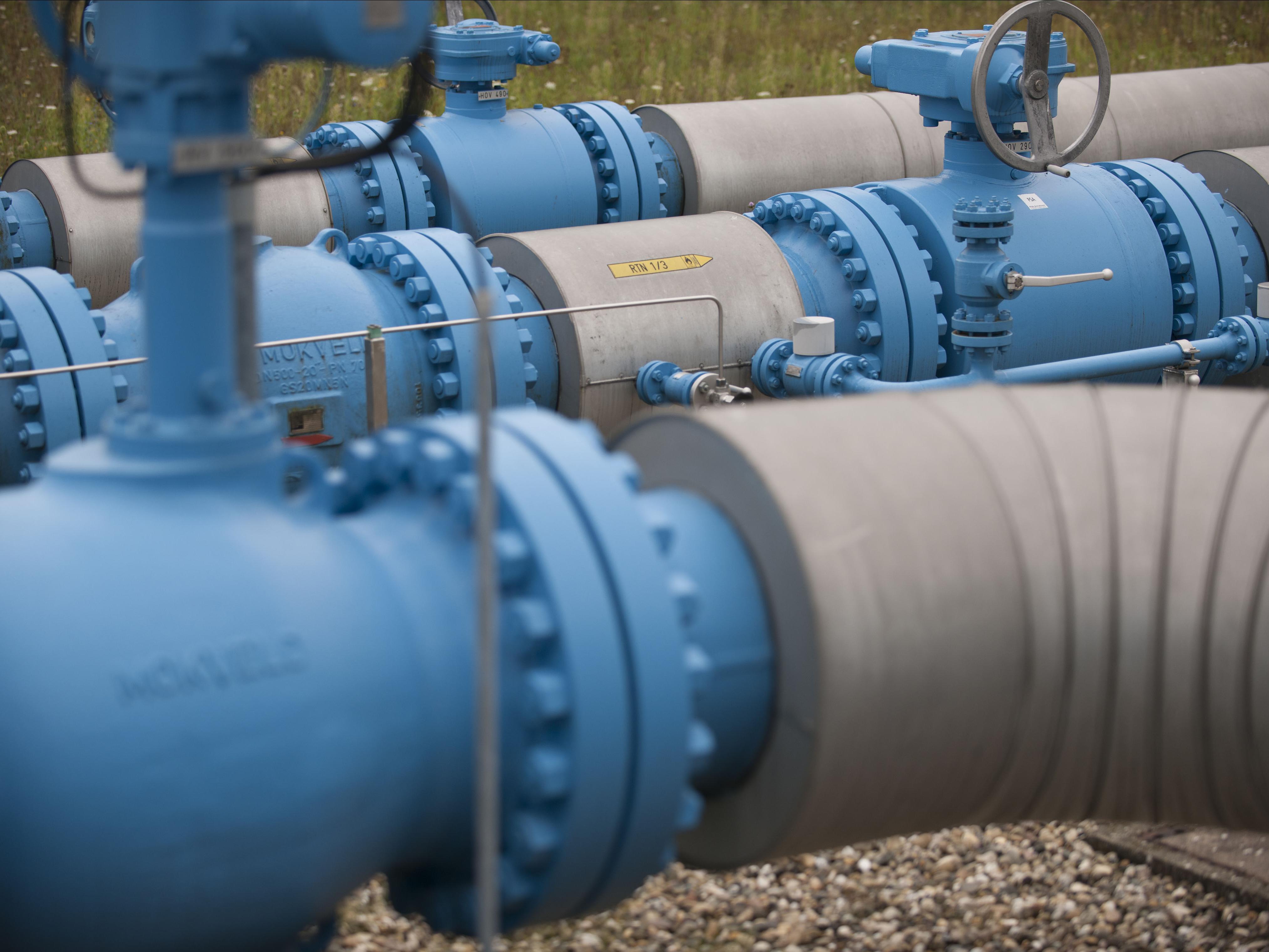 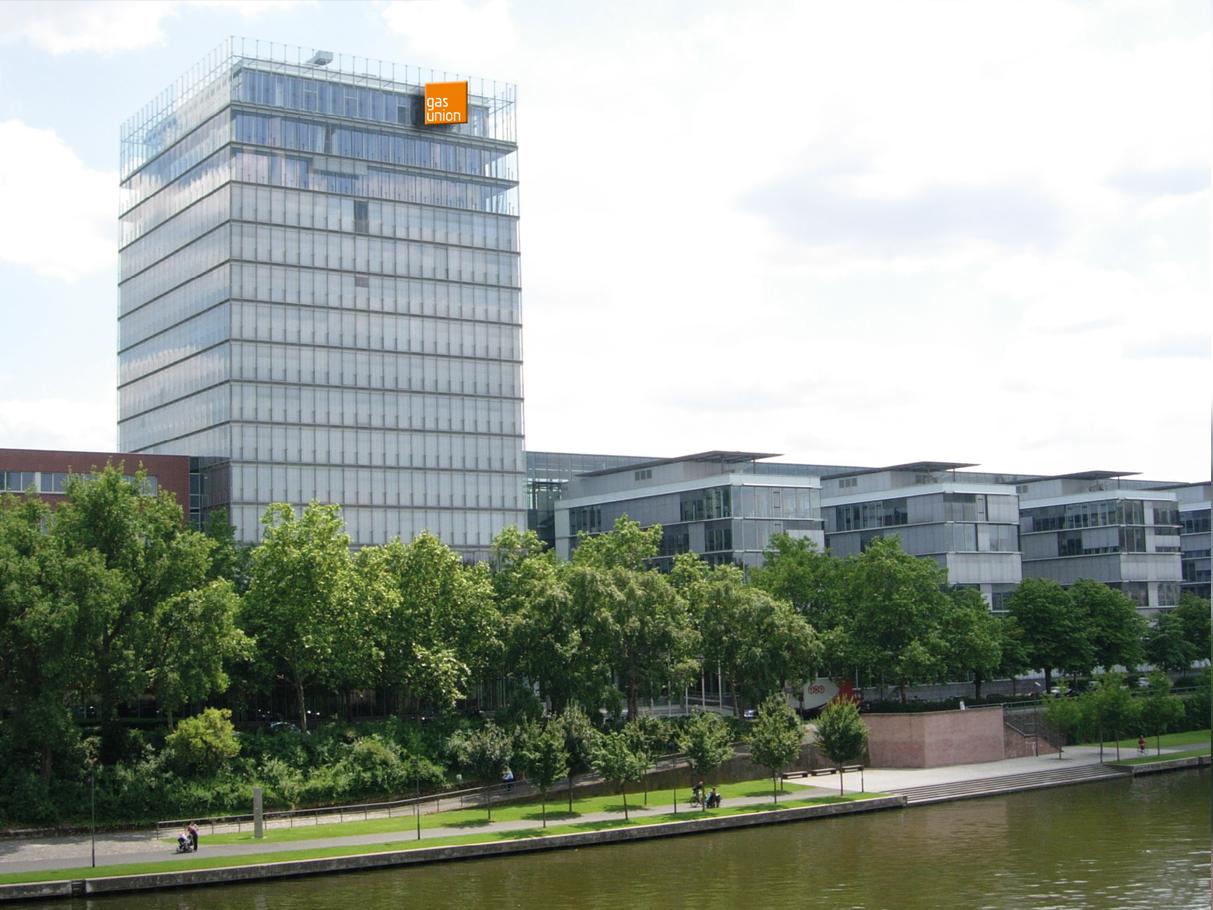 The Swiss-based European energy company MET Holding AG is to take over the storage activities of Gas-Union GmbH in Frankfurt am Main. The purchase agreement was signed on 19 November 2020. The transaction is still subject to conditions precedent, including the approval of the competition authorities. It is expected that the closing will take place this year.

The acquisition of Gas-Union GmbH by the internationally operating energy group VNG AG has officially been completed. After the Leipzig-based group of companies had already come out on top in the EU-wide bidding competition in July of this year, both the competition authorities and the respective Boards have given the green light for the takeover of the previous competitor from Frankfurt am Main. The closing took place yesterday, Wednesday, 30 September 2020.